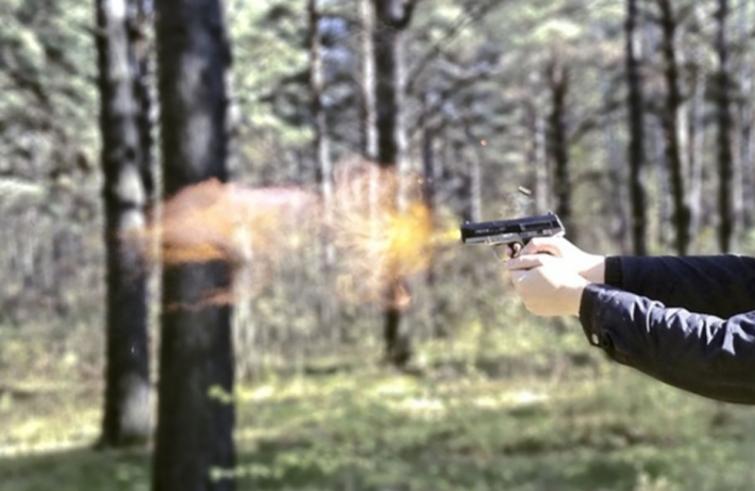 The slain person was identified as  Abul Kashem, 32.

“When retaliated, the drug dealers fled the scene and we found the injured man with a bullet wound.”

“Critically injured Kashem died on the way to the Cox's Bazar General Hospital after being referred there from the upazila hospital, added the OC.

The police official said 10,000 yaba pills, a locally made weapon and five-rounds of bullets were recovered from the spot.