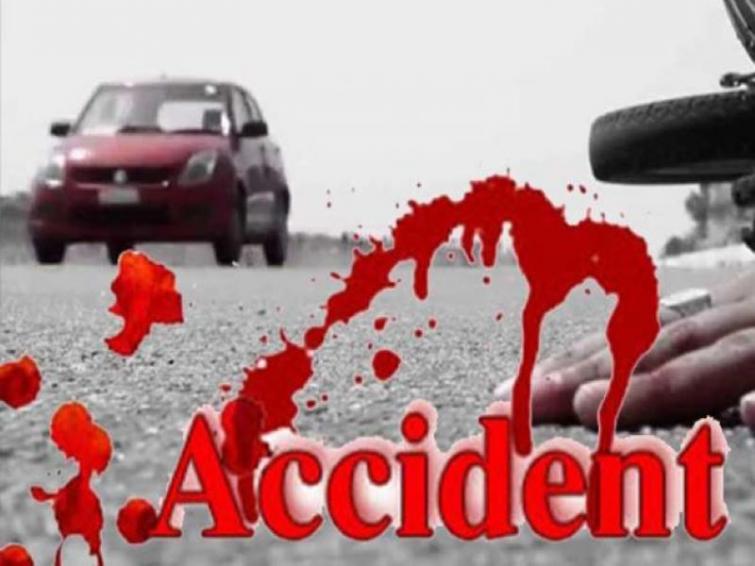 Islamabad/IBNS: At least 19 people, mostly Sikh pilgrims, in a collision between a train and a bus near Sheikhupura on Friday afternoon, said a media report.

The pilgrims were travelling in the ill-fated bus which was hit by the Karachi bound Shah Hussain Express in an unmanned railway crossing, said an HT report.

There were 27 persons in the bus at the time of accident. The bus was travelling Peshawar.