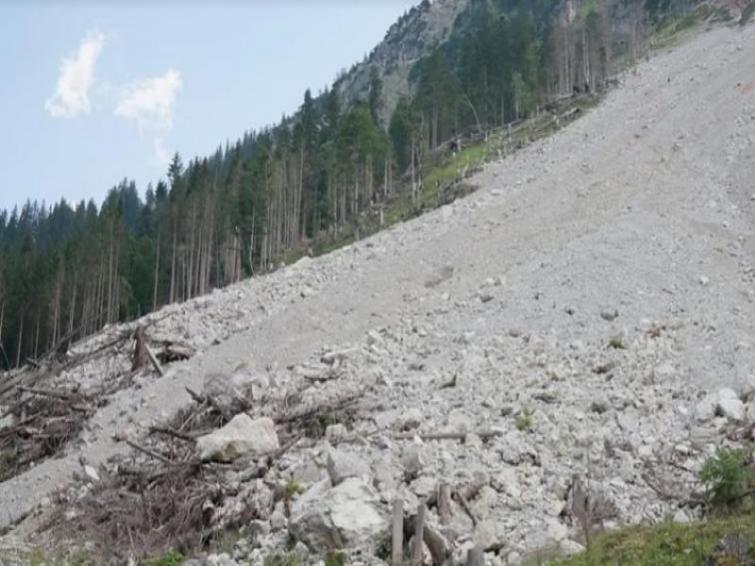 Bangkok/Sputnik: A landslide caused by monsoon rains in Myanmar has killed no less than 113 people, the country's emergency services said on Thursday.

Earlier in the day, the Xinhua news agency reported a death toll of 96.

The landslide came at about 8 a.m. local time (1:30 GMT) at a jade mine near the Hpakant township, located in the Kachin state.

The actual number of casualties is likely to be much larger, as the incident occurred during working hours, meaning that hundreds of people could be buried at the mining site.

"The latest information on the landslide in Hpakant:113 dead. The rescue works continue," the country's fire department wrote on Facebook.

Myanmar's landscape is known for being prone to landslides, especially during rainy seasons.