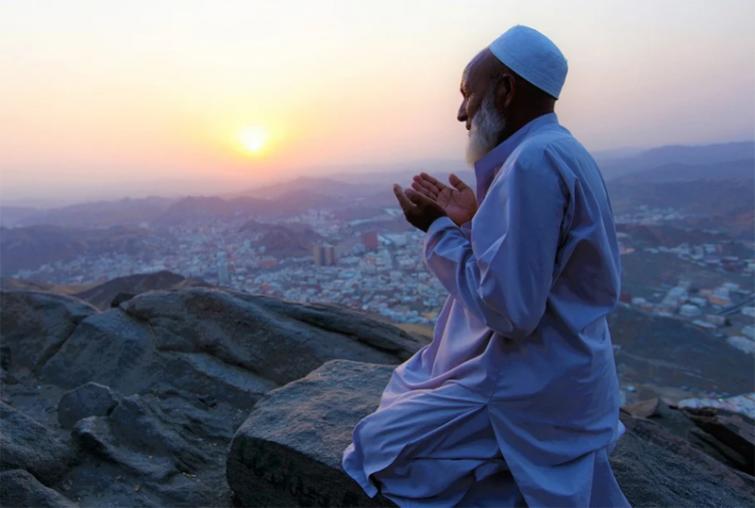 Islamabad: In a clear evidence of discrimination followed by Beijing, some Chinese companies operating in Pakistan do not seem to allow time to Pakistani employees to offer namaz, media reports said.

In a video that surfaced on social media on June 26, a Muslim cleric, while delivering a sermon, is urging Pakistanis to be firm and tell the Chinese that in Pakistan "they'll have to follow local laws and the country does not belong to them", reports ANI news agency.

"We cannot ignore namaz. People are afraid that they will lose their jobs. But it has now become a matter of self respect for us," the cleric is quoted as saying by the news agency.

China is an all-weather ally of Pakistan.