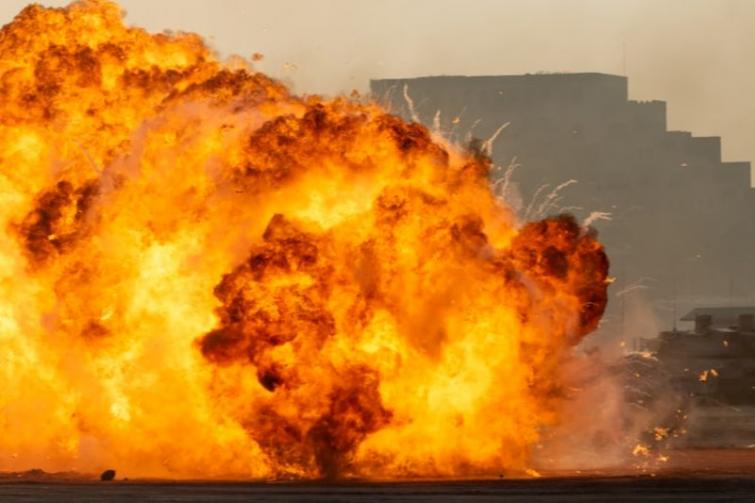 Kabul/IBNS: At least two people, including a woman, were killed as an explosion rocked Kabul city in Afghanistan on Sunday.

According to Faramurz, the incident took place at around 7:45 am local time in the vicinity of Pul-e Charkhi area of Kabul city.

He told the news agency that the explosion occurred when a magnetic bomb, planted in a civilian vehicle, went off.