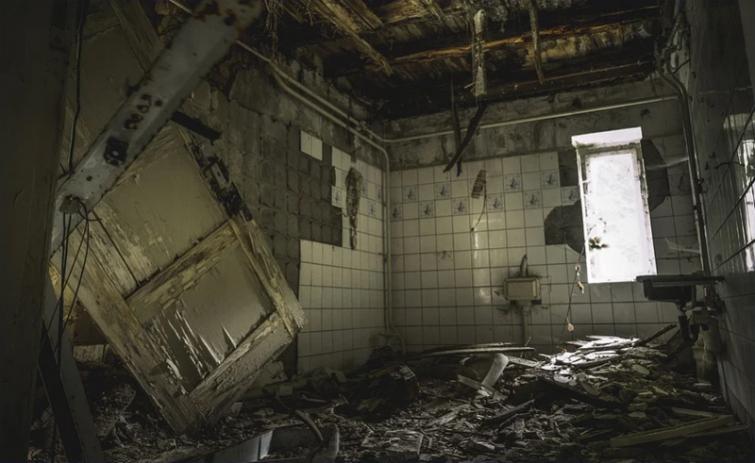 Lack of medical facilities in Balochistan leads to death of three, including children

Quetta: The Pakistani government seems to be neglecting the Balochistan region as evident from the deaths of three, including two children, in the area in the past 24 hours due to unavailability of medical facilities.

Three-year-old Shahdad got sick and was taken to a nearby health center in Kech district, where due to the lack of facilities, he had to be taken to Turbat, 120 km away but he died on the way, reports The Balochistan Post.

According to local sources, Shahdad had a high fever but he was not treated timely during the unavailability of facilities. However, he could not be reached to Turbat because the road from Mand to Turbat is in dilapidated condition.

Another little boy Ameer Ul Mulk passed away on Tuesday in Nushki.

According to the area residents, Ameer Ul Mulk had been taken to the hospital, where doctors discharged him after prescribing some medicines and said the condition of the child is out of danger. But the blood had clotted due to deep wounds on the body of the child. The child was taken to the hospital again due to severe pain where he was referred to Quetta city, reported the newspaper.

Doctors in Quetta advised Amir Ul Malik to have surgery but he lost his life before that.

In a similar instance of trouble faced by people in the region,  30-year-old Barkat Ali also died yesterday due to lack of first aid in Kharan city of Balochistan.

Barkat Ali was injured in a shooting incident in Gawash area. He was taken to Divisional Headquarter Hospital of Kharan, where he was referred to Quetta due to lack of medical facilities while he succumbed to death on the way, read the newspaper report.

According to regional journalists the surgeon of DHQ Hospital Kharan, refused the family of the injured person for surgery due to lack of electricity. The injured man died in Noshki district before arriving to Quetta.