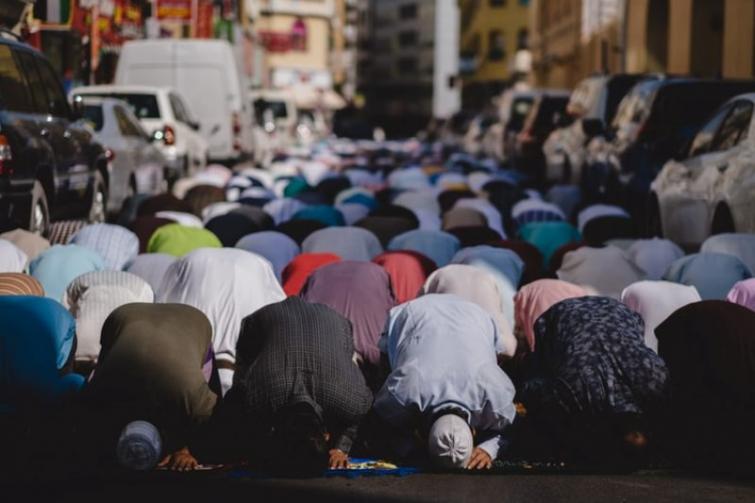 Islamabad/UNI: The number of COVID-19 cases in Pakistan has increased to 93,983 including 1,935 fatalities, according to data updated on Saturday morning by the country's Health Ministry.

A total of 4,734 new cases and 97 deaths were reported in the last 24 hours, the statistics revealed.

Overall, 59,467 patients are under treatment in hospitals while 32,581 have recovered, which is 34.7 percent of the total confirmed cases.

The country's eastern Punjab province is the most affected region with 35,308 cases followed by southern Sindh province with 34,889 cases.

The northwestern Khyber Pakhtunkhwa province reported 12,459 cases and 541 deaths. At least 5,776 cases were recorded in southwestern Balochistan province, while 4,323 cases were reported in the capital city Islamabad.

The Pakistani government started to ease the lockdown from May 9, aiming at mitigating the influence on the labour class and the poor in the country.