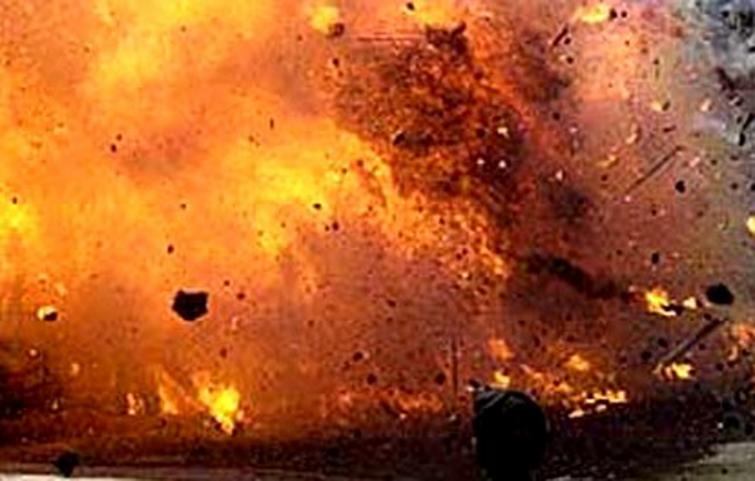 Kabul/UNI: At least two people have been killed and the same number of people injured after a planted bomb exploded inside a popular mosque in Kabul's fortified Green Zone.

The mosque is located in a high-security diplomatic area near the offices of several international organisations and embassies.

Prayer leader of the mosque, Mullah Mohammad Ayaz Niazi, was one of two people killed in the attack, Arian said. He was wounded in the attack and died later at a hospital.