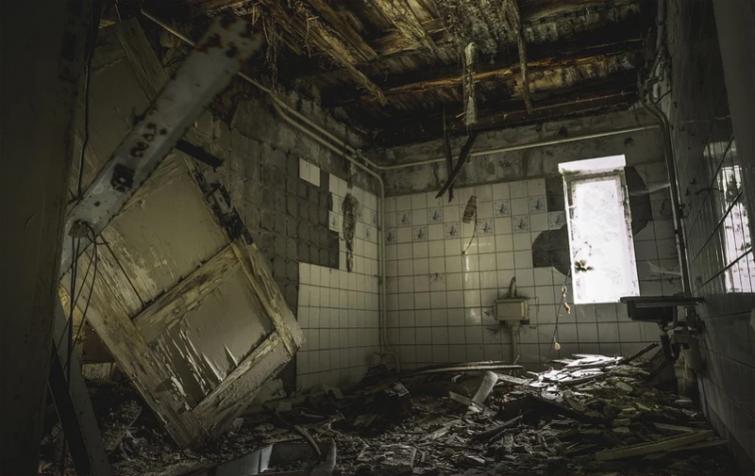 Karachi: It seems that issue of inappropriate governance over COVID-19 handling is still predominant in Pakistan and in one such instances a mob barged into the  isolation ward at Karachi's Jinnah Postgraduate Medical Centre (JPMC) last week and vandalised it.

The incident reportedly occurred after a COVID-19 patient, who was undergoing treatment in the hospital, died.

The violence occurred after the hospital's administration refused to hand over the patient's body to the family, reports Dawn News.

The mob managed to take the patient's body outside the ward but it was brought back inside after Rangers personnel arrived at the scene, reported the Pakistan-based newspaper.

At least eight to nine people were arrested after police and Rangers were called to the facility, JPMC Executive Director Dr Seemin Jamali told Dawn.com.

At least eight staff nurses, as many doctors, two ward boys, a receptionist, two janitors besides gatekeepers and security staff were present at the ward when the mob vandalised the isolation ward.

No one was hurt in the incident.

"But the mob broke the doors, glass windows, ceiling fans, tables, computers ... everything they could lay their hands on," Dr Jamali said.

"When a Covid-19 patient dies, the hospital administration calls the district health officer, who arranges the ghusl (bathing of a body) and burial with Edhi staff. They bury the body in a far-off graveyard," explained Dr Jamali.

"I would suggest that we rethink this policy of not allowing the family to see the deceased," she said. "They are someone's loved one. Give the family proper hazmat suits and let them wash the body and bury them."

He added, however, that an FIR had not been registered yet as police were "talking to the hospital management" about it.

Asked about the FIR, Dr Jamali told Dawn.com that the police wanted the hospital administration to file a complaint.

"Why should I file a complaint? This is a public hospital. It's the state's responsibility to provide security. If I register an FIR and tomorrow these people attack me for retribution, who will be responsible then?" she questioned.