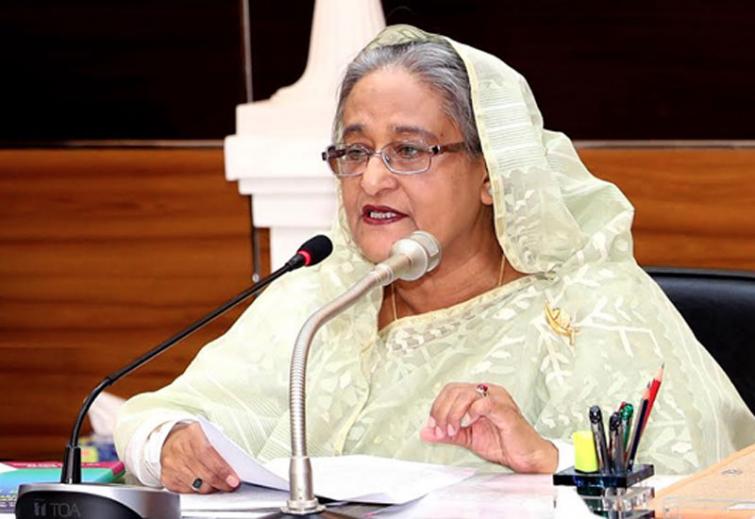 "The Prime Minister Hasina phoned the West Bengal Chief Minister at about 11:10 am and inquired about the damages caused by the cyclone in the state", PM's Press Secretary Ihsanul Karim told UNI over phone.

He said Hasina expressed sympathy to Banerjee over the loss of lives and property by the cyclone, and hoped that India will soon be able to overcome them.

In return, Banerjee thanked the Bangladesh premier for her concern.

The cyclone has caused heavy damage in West Bengal and claimed at least 80 lives.