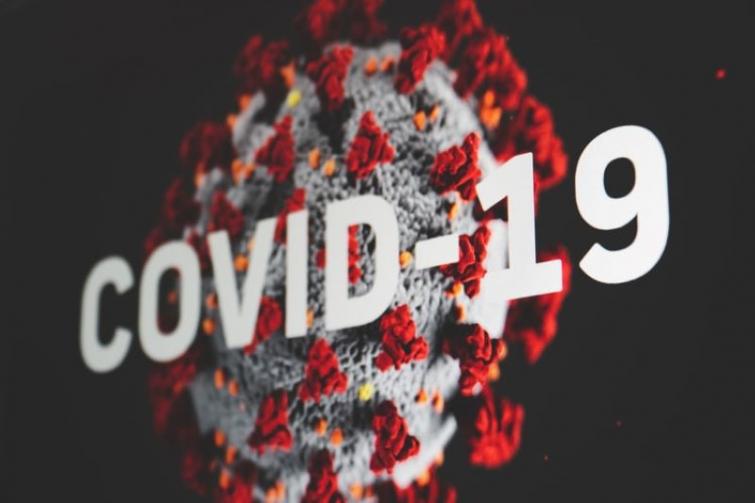 Tweet on Friday, Maryam said "The surgery of Nawaz Sharif has been postponed because of coronavirus. Doctors say Mian sahib is a high-risk patient and all precautions have to be observed.

NAB has also issued arrest warrants for Sharif for not joining investigations after being summoned time and again for recording his statement in the case.

Sharif is in the UK for his medical treatment.