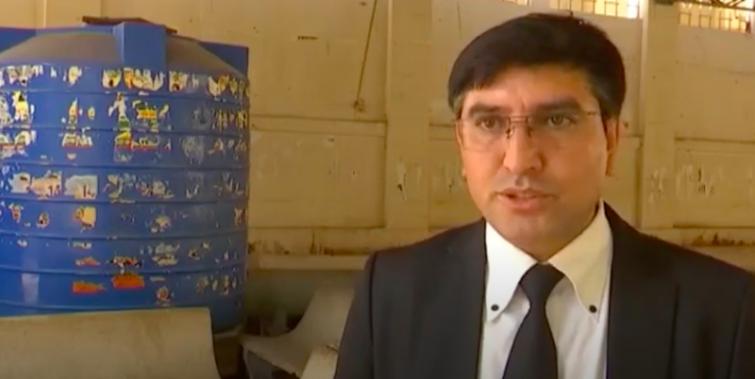 Islamabad/IBNS: Amidst coronavirus epidemic, Pakistan’s Gilgit-Baltistan region appears to have been forgotten by the country's government after a prominent lawyer of Astore, one of the ten districts of the belt, exposed how the PM Imran Khan-led regime had forgotten the area and have declined to provide even the basic minimum essentials to its people.

Advocate Mohammad Baqar Madin, a resident of Astore valley, said that coronavirus had spread its tentacles in the region and the government has kept its eyes closed so far.

He claimed that there is a lack of doctors or medicines to treat the patients.

”The people of Gilgit Baltistan have themselves pooled in to purchase a ventilator in case of an emergency which the government should have provided,” he said.

Urging people for ‘self-help’ during the trying times, he said people should unite to help the fellow community persons since the government had failed to provide even basic of the requirements to tackle the covid-19 situation.

He said the local government was still keeping one of the lawyers in quarantine despite being tested negative in the virology test.

“They (administration ) are ignorant and have unnecessarily kept one of our colleagues in isolation, “ he said.

He said this was the time when the representatives of people should stand by their voters and ensure that everything required was made available to them.

Apprehending an impending recession, he said the daily wagers were the worst hit after middle-class shopkeepers since everyone was staying indoors and economy was worst hit due to Covid-19 outbreak.

Ramadan was about to come and then summer vacations in schools and colleges but there were so many restrictions in the area, added he.

Madin said that the government had provided masks and sanitizers but in too little quantity and did not serve the purpose.