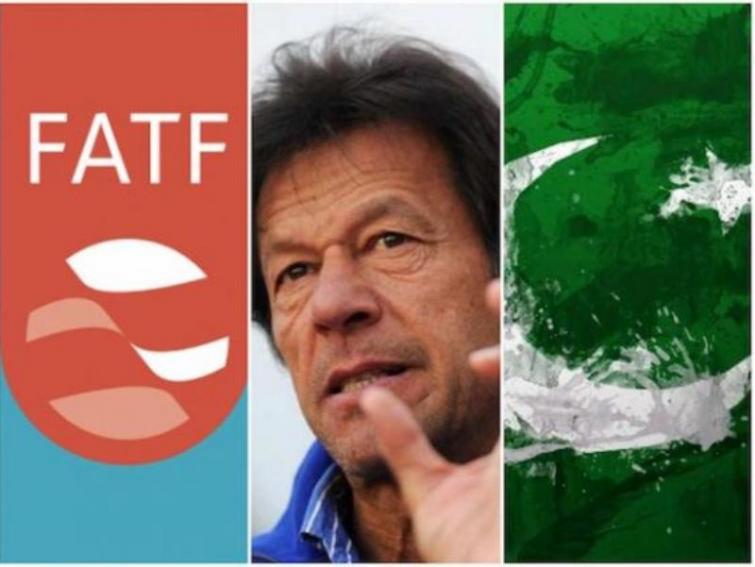 Islamabad/UNI:  The Financial Action Task Force (FATF) would be reviewing Pakistan’s performance in meeting its commitments to check terror financing and money laundering at the body's next meeting slated to be held in Beijing on June 21-26, Dawn reported on Tuesday.

In its last review ib February, the Paris-based terror financing watchdog allowed Pakistan a four-month grace period to implement its 27-point action plan against terror financing and money laundering. During the February review it was found that the South Asian nation was able to meet only 14 points out the total 27 committed by it.

The FATF had strongly urged Pakistan to complete its action plan by June 2020 otherwise it would be moved to the list of 'monitored jurisdiction' also known as 'blacklist'.

A senior Pakistan government official revealed that Pakistan’s performance would be reviewed at the joint working group meeting slated to be held in June. Based on the June review, the decision regarding whether Pakistan would be moved out of the body's grey list or not would be taken in October.

Pakistan was placed in the grey list in June 2018 particularly for its poor record to check terror financing. The move by the FATF was supported by India, US, UK and some European countries.