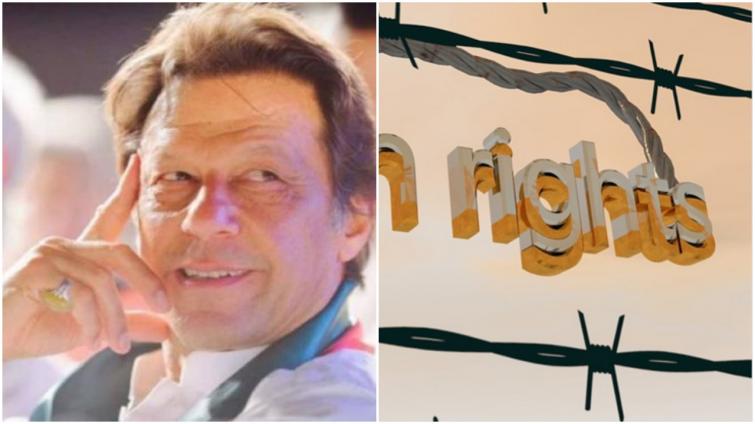 Islamabad/IBNS: The world is unitedly trying to beat the COVID-19 outbreak and the disease has even extended its killer arms in Pakistan but for the administration in the South Asian nation religious discrimination still remains a top priority with reports emerging that Hindus were denied food supplies by the authority which they said were meant for the Muslims, media reports said.

Thousands of poor people had gathered at Rehrri Ghoth in Karachi to receive food supplies and daily essentials. However, those belonging to the Hindu community were told to go back since the rations were only meant for Muslims, reported Times Now.

According to reports, the Sindh government issued an order to distribute ration through local NGOs and administration to daily wage workers and laborers in the region at a time when the country is seeing a surge in the number of COVID-19 infected patients regularly.

Hindus were told that they were not eligible for having food supplies since it was only meant for Muslims, activists told ANI news agency.

Hindus in Liyari, Sachal Ghoth and other parts of Karachi as well as all over Sindh are reportedly being denied from getting the rations catered by the government.

A report in Asianews.it said the Saylani Welfare International Trust, which has been operating in the Korangi area since 1999, handing out aid and meals to homeless people and seasonal workers.

Two days ago, the welfare organisation refused to give ration cards to non-Muslims, saying that only Muslims are entitled to them, it said.

The reason for this is that Zakat, Islamic alms giving (one of Islam’s five pillars), is reserved for Muslims, it said, quoting a Christian man who said he begged for food to no avail.

Meanwhile, Amjad Ayub Mirza, a political activist has warned that the minorities are now faced with a serious food crisis and asked the Indian government to send supplies via Rajasthan to Sindh, reported ANI news agency.

He even appealed to PM Imran Khan to intervene into the matter.