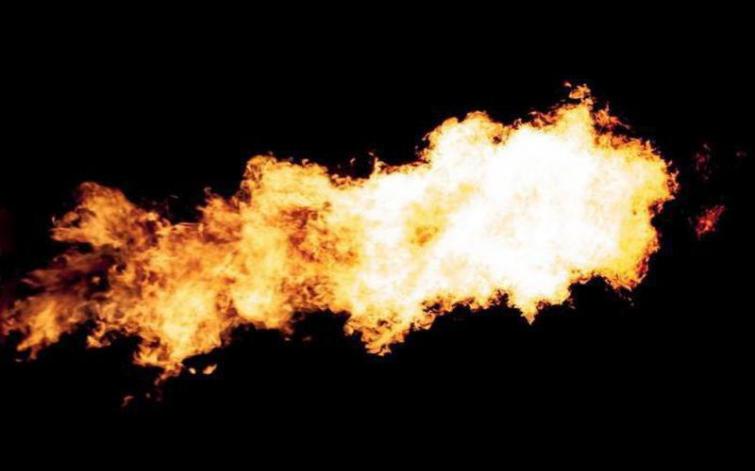 Kabul/Sputnik/UNI: A bomb blast in the village of Nave Mazri, in the Arghandab district of Kandahar Province, left one civilian killed and one Afghan National Army soldier injured, a source told Sputnik.

According to the source, the explosion was caused by a roadside bomb blast.

No one has taken responsibility for the explosion so far.