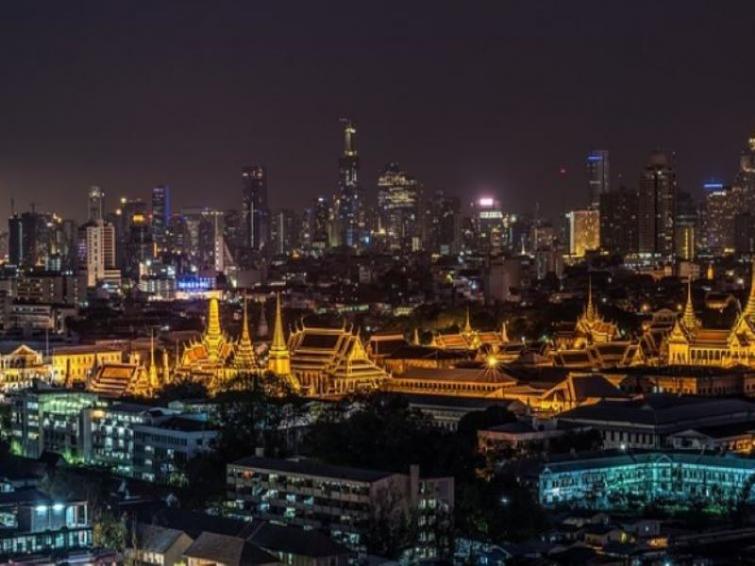 Bangok/Xinhua: Thailand on Saturday reported 109 new confirmed cases of COVID-19, bringing the total number of infections in the country to 1,245.

Thailand on Saturday also reported one more fatality, bringing the official national death toll from the virus to six.

The majority of the infects were recorded in Bangkok in the initial stages, and now COVID-19 has spread to 57 provinces, said Dr.Thaveesilp Wissanuyothing, spokesman of the Command Centre for the Management of the COVID-19 Situation (CCMCS).

He also said that most of the infected were aged between 20 and 59.

"The oldest case was 84 and the youngest was just six-months old. Among the 109 new infections, 10 were related to the boxing stadium cluster and eight to entertainment venues," Thaveesilp said. "Seventeen were new cases, which include eight arrivals from abroad."

Thaveesilp said that the only way to bring down the curve is for people to observe the stay-home measure.

"We need 90 percent of the whole population to stay at home and strictly observe the social distancing measure," the spokesman said.