KABUL/IBNS: Gunmen stormed into a Sikh place of worship in Kabul's on Wednesday, killing at least four people, officials said. Many worshippers are held hostage still in the gurdwara in Shorbazar. 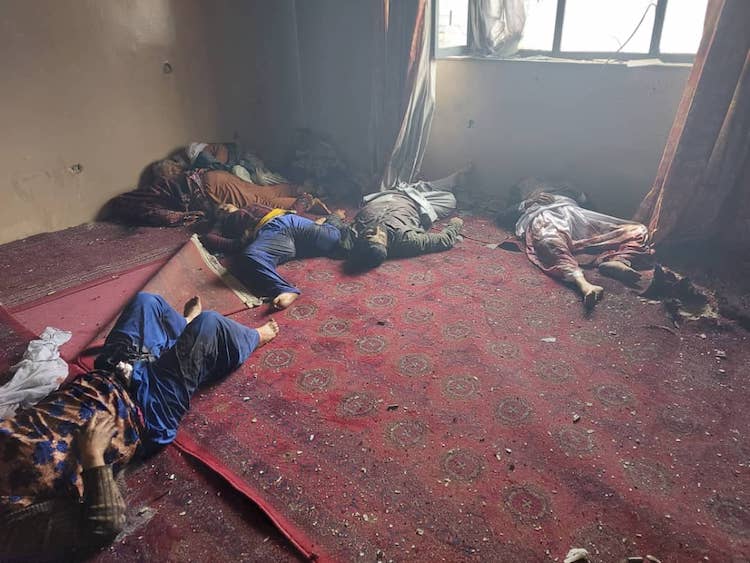 According to terrorism experts, this is the likely handiwork of the LeT and Haqqani group that have been carrying out activities in the name of Daesh.