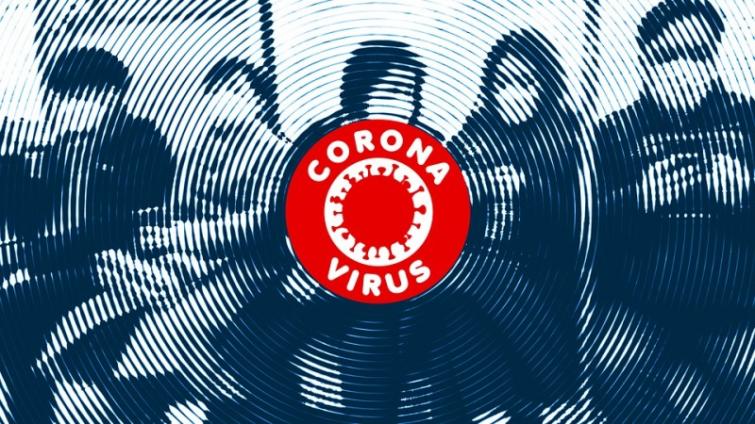 Wuhan/IBNS: Chinese authorities on Tuesday announced that they would lift the lockdown in most of the Hubei province, which had been the epicentre of coronavirus outbreak, an AP report said.

The restrictions will be lifted at midnight, said the report.

Only healthy people will be allowed to move out of their houses, the local Chinese administration has said, the report added.

China had announced the lockdown on Jan 23 in a surprise move after the novel coronavirus began taking a toll on Hubei's population. The lockdown was later extended to other provinces as more and more coronavirus cases were reported and people succumbed to the deadly virus.

In order to ensure strict implementation of the curfew  the Chinese government had set up check points on roads and cancelled flights and train service to Wuhan province.

The virus outbreak started around Lunar New Year holiday and threatened to engulf entire China. With people travelling in droves during the festive season the contagion began to spread to rest of the China and the world.

Chinese authorities had to set up temporary isolation wards as the hospitals overflowed.  After fighting for several weeks, the virus has been contained and Hubei has not reported new infection for almost a week.

The indigenous case was reported from Haidian District in Beijing.

With this, the total number if indigenous cases in Beijing rose to 416 by Monday, said the report. Of these, 392 patients have been discharged from hospital after recovery.