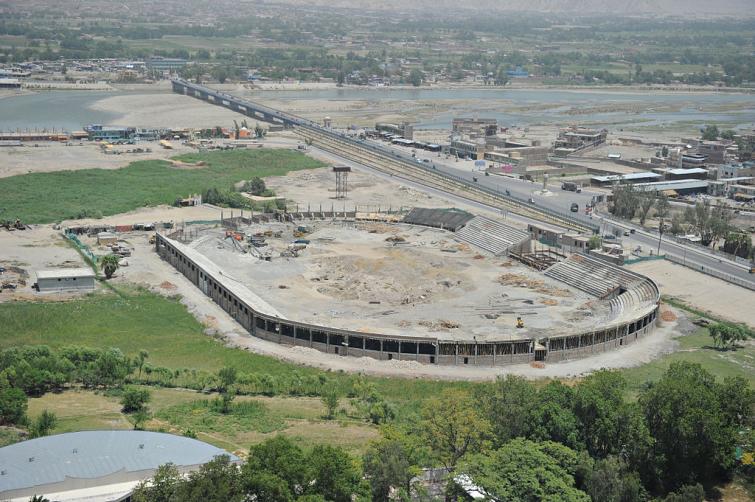 The provincial government in a statement said an explosion triggered by a roadside bomb, ripped through the vehicle of Mawlavi Zakir alias Mutmaeen, one of the commanders of Taliban, reported Khaama Press.