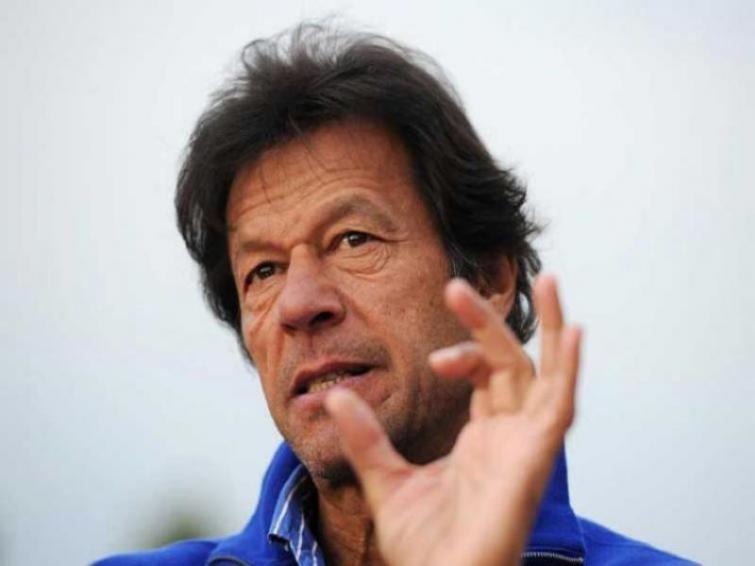 Islamabad/UNI: Pakistan Prime Minister Imran Khan has called for 'unity with responsibility' to win the war against Novel Coronavirus, which has claimed around than 8,000 lives and infected close to two lakh people worldwide, while leading to one death in Pakistan.

In a televised address to the nation  on Tuesday evening, the Pakistan Prime Minister said, ''We need to protect ourselves and others to prove that we are a responsible nation. Do not panic. The government will try it's best to control the disease, provide medical facilities and ensure supplies."

Mr Khan told people to support the government in it's efforts against the disease by staying at home to judge themselves, avoiding attending public gatherings, taking other precautionary measures and going for medical check-up, only if they have COVID-19 symptoms.

The country has recorded at least 235 positive patients of COVID-19, so far.

He said that an economic committee would determine how the government could cope with the effects on the country's economy by the deadly virus, adding that the government would take measures to facilitate exporters and those who would suffer losses, during the crisis.

The country has closed all public and private educational institutions, marriage halls, cultural centers, cinemas, and cancelled all sports activities and official events and also blocked it's western borders with Iran and Afghanistan.

He said Pakistan would continue strict screening at all entry points, as it has already screened over 900,000 people since the country started taking measures against the disease. Quarantine centers are being established across the country and suspected patients, especially coming from abroad, are being kept there, he added.