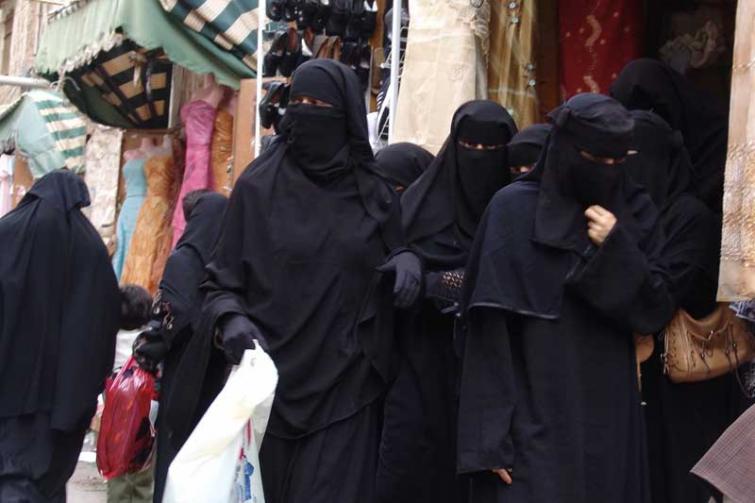 Colombo/IBNS: In the wake of the terror attack in Sri Lanka on Easter Sunday last year, a Sectoral Oversight Committee on National Security in the country has proposed to immediately ban attire such as the burqa and suspend the registration of political parties on an ethnic and religious basis, media reports said.

The proposals presented in the Sri Lankan Parliament on Thursday aims to resolve 14 controversial issues in the society following the Easter Attack.

The report was tabled in the Parliament by Committee Chairman MP Malith Jayatilaka.

The report has recommended to the Election Commission to enact legislation to suspend registration of political parties on ethnic and religious basis, reports Daily Mirror.

The report states that all students studying in madrassa institutions should be absorbed into the normal school system under the Ministry of Education within three years. It has been proposed that madrassa schools should be operated only for the education of Islamic Moulavis after GCE Ordinary Level and Advanced Level students. The report also proposes to establish a special committee to regulate the Madrasa institutions under the Department of Muslim Religious and Cultural Affairs, the Sri Lankan newspaper reported.