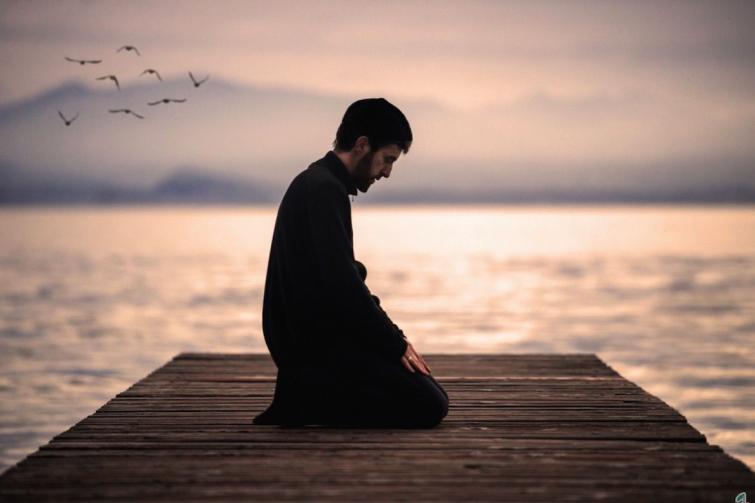 Over 3,000 UK children go to 'jihadi' schools in Pakistan each year, says govt report with concern

London/IBNS: In an alarming finding, a secret government report in the UK has warned that over 3000 British children are being taken to Pakistan each year and enrolled in extremist summer schools, media reports said.

Officials have expressed their fear that some of the children might be radicalized and will be a threat for terrorism once they return to the UK.

"It is highly likely that this education in Pakistan, even for short periods of time, increases the risk of exposure to extremism for British-Pakistani children," the source told Daily Mail.

Two of the 7/7 bombers, Mohammad Sidique Khan and Shehzad Tanweer, enrolled on madrasa courses in Pakistan a year before they launched their deadly attack in 2005, which killed 52, reported the newspaper.

The report says some of those madrasas receive funds raised in Britain and that UK-based imams have established seminaries in their ancestral homeland, the report further said.

However, all of them have denied their involvement in extremism.