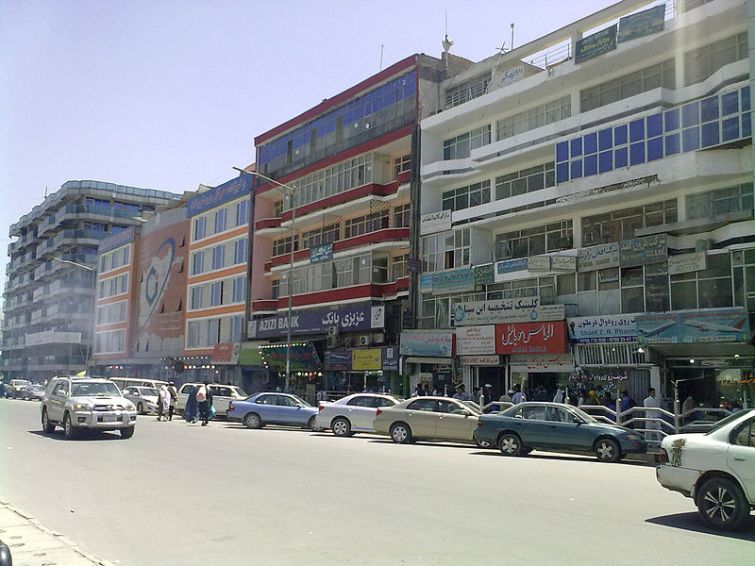 Kabul/Sputnik:A policeman opened fire and killed six of his colleagues in Afghanistan’s Kunduz Province before joining up with Taliban militants, local sources told a Sputnik correspondent on Friday.

According to locals in the Imam Saheb district of the province, the incident took place at a checkpoint on Thursday.Local officials told Sputnik that they have begun an investigation, while the Taliban has taken responsibility for the incident.

According to the militant group, two commanders and four guards were killed in the attack. The Taliban also seized a number of weapons during the incident.
Earlier on Friday, the Afghan TOLOnews broadcaster reported that at least five children were killed in an explosion in the Dasht-e Archi district of Kunduz province.

The violence in Kunduz province comes one day after US Secretary of Defense Mark Esper announced at the NATO defense ministers meeting in Brussels that Washington had negotiated an agreement promising a week-long reduction of violence in Afghanistan.