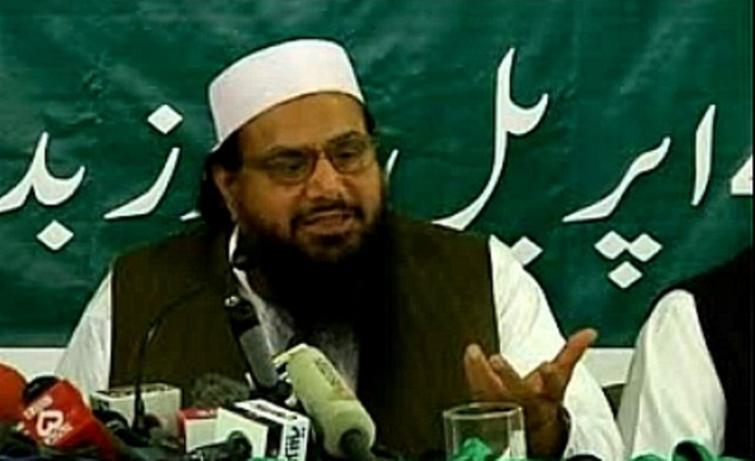 The court had earlier reserved its verdict in the two cases on February 6, reported Dawn News.

Saeed is wanted in India for several terror attack cases

The US government had earlier placed a  10 million bounty on his head.

he is considered as a mastermind behind the 26/11 Mumbai attack.