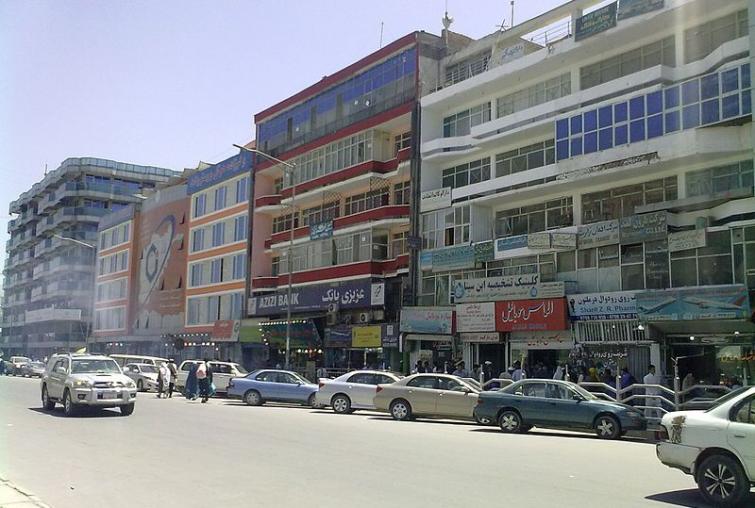 The attack happened around 7:00am local time close to the Marshal Fahim military academy in PD5 of Kabul city. A suicide bomber detonated his explosive,  Nasrat Rahimi, a spokesman for the Ministry of Interior, told Tolo News.

Khalid Nikzad, a Tolo News reporter, said that a bus station is also close to the scene, and said that ambulances were observed going to the attack area.

No terror group has claimed responsibility for the incident so far.