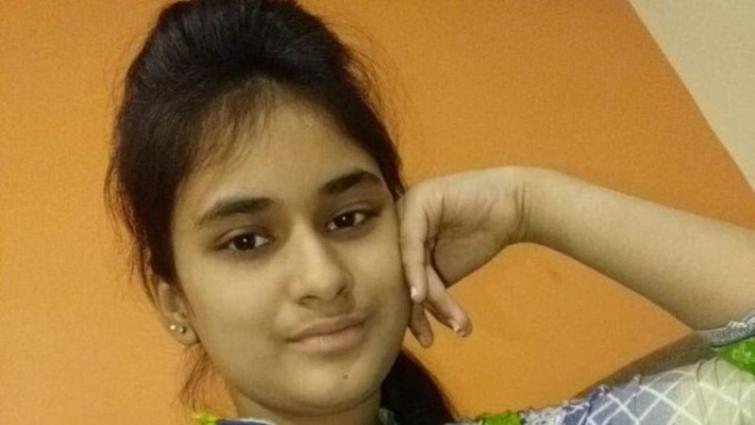 Islamabad/IBNS: In what came as a shock to many, a Pakistan court has ruled as legal the marriage of a minor Christian girl who was abducted, converted and then married to a Muslim man. The court said the marriage of Huma was legal under the Sharia law.

The court said the victim has had her first menstrual cycle, reported Times Now.

The girl's parents have now decided to move the Supreme Court.

Speaking to reporters, the girl’s lawyer Tabassum Yousuf said they would knock at the doors of the Supreme Court as the Sindh High Court, basing its judgement on the Sharia law, had denied them justice, reported the Indian news channel.

Huma's parents added to the long list of persecuted minorities seeking justice in Pakistan for their minor daughter: pic.twitter.com/se0acsYW9m

In her tweet, she also posted a video of the girl's mother where she could be seen saying: "If we do not get justice then we will move the SC."

"We appeal the international community to raise the voices for us," she said.

Pakistani Christian girl, who was identified as Huma Masih, was allegedly abducted and then converted to Islam last year.

Huma was also married to a Muslim man (supposedly a taxi driver) after her conversion.