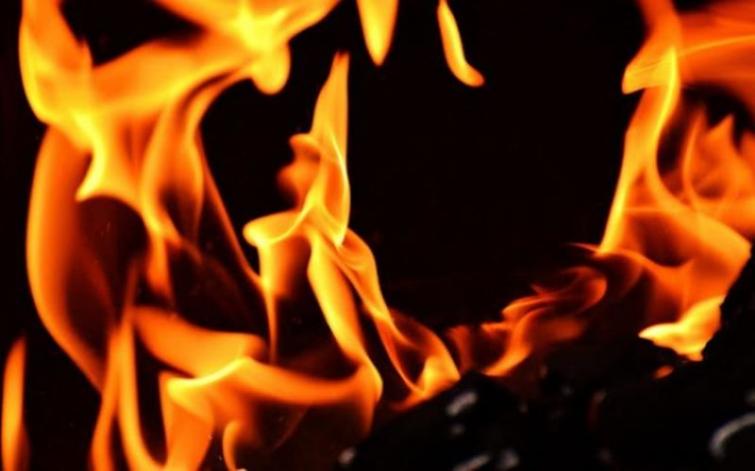 Rasel Shikder, duty officer of Fire Service and Civil Defense headquarters, told Dhaka Tribune that the fire broke out at Godown slum and Bede slum around 3:30am on Saturday.

Twenty-two firefighting units went to the spot and brought the blaze under control.

A four-member committee led by fire service Deputy Director Nur Hossain has been formed to look into the incident and estimate the damage,  Shikder told the newspaper.