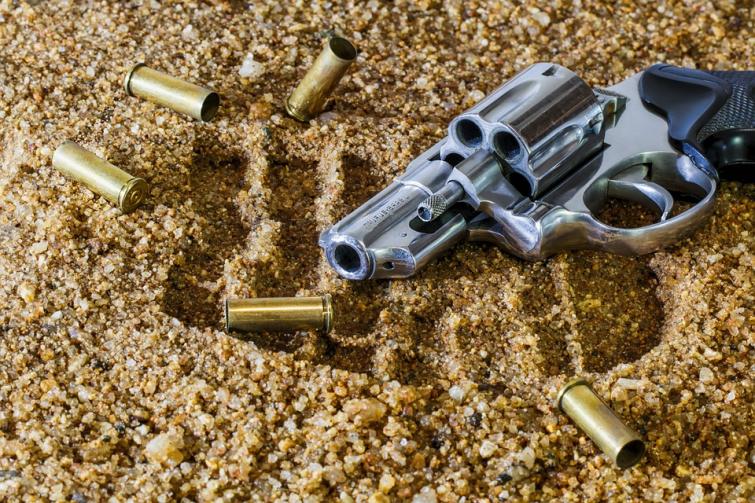 The incident occurred on the banks of the Turag River at 2:45am on Wednesday, ASP Md Kamruzzaman, acting company commander of RAB-1, was quoted as saying by bdnews24.

He was a ‘notorious robber’ and was implicated in 20 cases, including murder and drug trafficking, with different police stations in Dhaka, the RA B told the news portal.

Four firearms and seven-rounds of bullets were recovered from the scene of the incident.