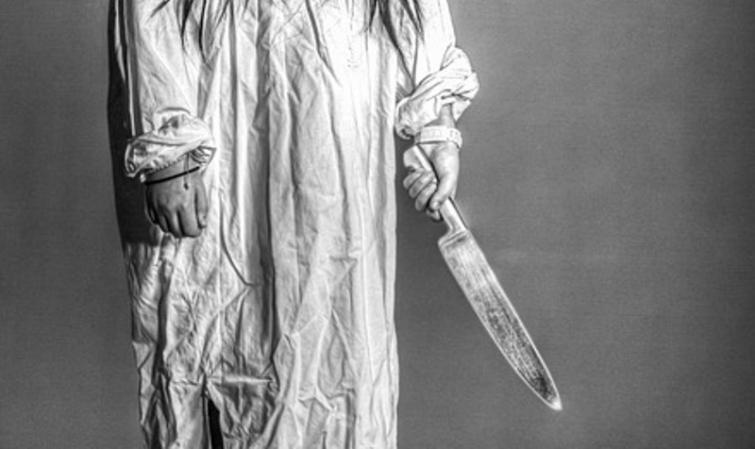 Pakistan woman cuts off man's genitals who tried to 'rape' her

Islamabad/IBNS: A Pakistani woman has chopped off the genitals of a man who allegedly  attempted to rape her, media reports said.

Assistant Superintendent of Police (ASP) Jaranwala Bilal Sulehri told Geo News that, according to an initial investigation, the woman and the man had been acquainted with each other and were neighbours.

The ASP told the news channel that the man was to marry someone else, but had gone to the woman’s house for unexplained reasons on the night of January 30.

The police officer further told the news channel that when the man arrived, the woman allegedly attacked the man 'as an act of revenge' and cut off his genitals.

The woman's family said the man entered their home when she was alone and tried to rape her.

He was carrying a knife.

The woman reportedly resisted the attempt, got hold off the knife, and chopped the male genitals.

The woman was admitted to Civil Hospital Faisalabad.

She was later released from the hospital.

The woman has not been arrested so far.

An investigation into the incident is going on.