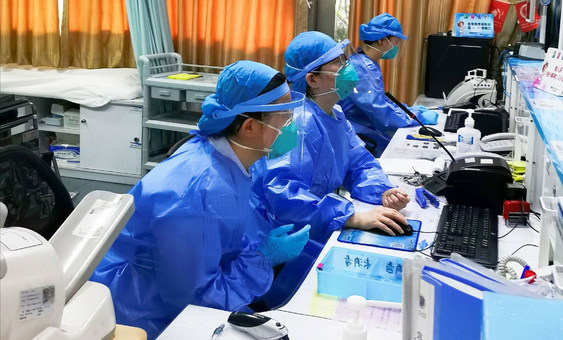 Kathmandu/IBNS: The Nepal government on Wednesday said it might quarantine all those Nepali nationals who will be evacuated from coronavirus-hit Wuhan province of China to Nepal Electricity Authority Training Centre in Bhaktapur, media reports said.

Sagar Dahal, chief of Health Emergency Operation Centre, Ministry of Health and Population, told The Himalayan Times a meeting held in the Office of the Prime Minister and Council of Ministers today dwelt on quarantining the evacuees at NEA Training Centre but the venue was not finalised.

They will be quarantined for two weeks and then released.

At least 180 Nepalis have filed applications at the Nepali Embassy in Beijing requesting evacuation, reported the Nepali newspaper.

So far, 490 people have died in China since the outbreak of the disease.