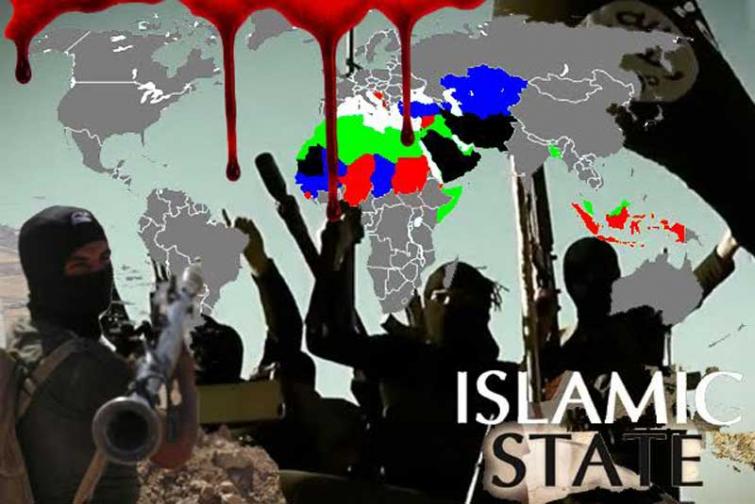 Sheberghan, Afghanistan/Xinhua: Six militants have been confirmed dead as a clash flared up in Khanaqa district of the northern Jawzjan province, provincial government spokesman Abdul Marouf Azar said on Monday.

The clash broke out after the security forces stormed a Taliban hideout in Katashakh area of the restive district on Sunday evening, killing six members of the so-called Red Brigade of the Taliban and wounding two others, according to the official.

No security personnel or civilians had been harmed during the raids, and the Taliban militants have yet to comment.