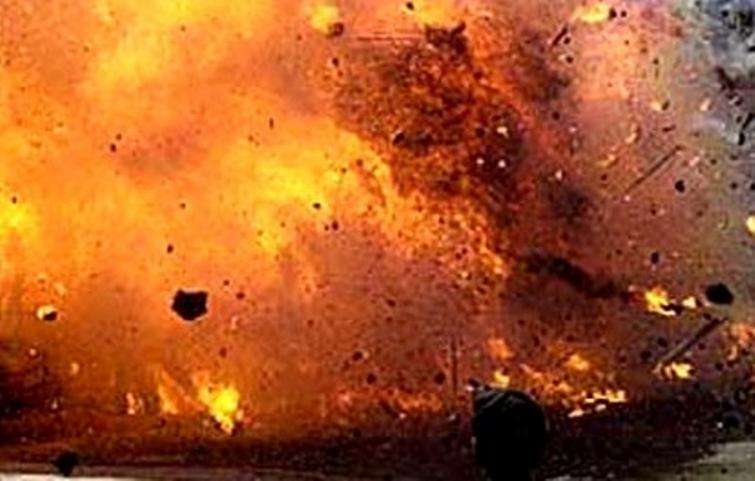 Dhaka/IBNS: A crude bomb blast occurred near the Madhur Canteen at the campus of the University of Dhaka on Monday, media reports said.

It could be an attempt to desatabilise the campus and the university authorities will take necessary actions against anyone found involved, the proctor told the newspaper.

No injury has been reported.