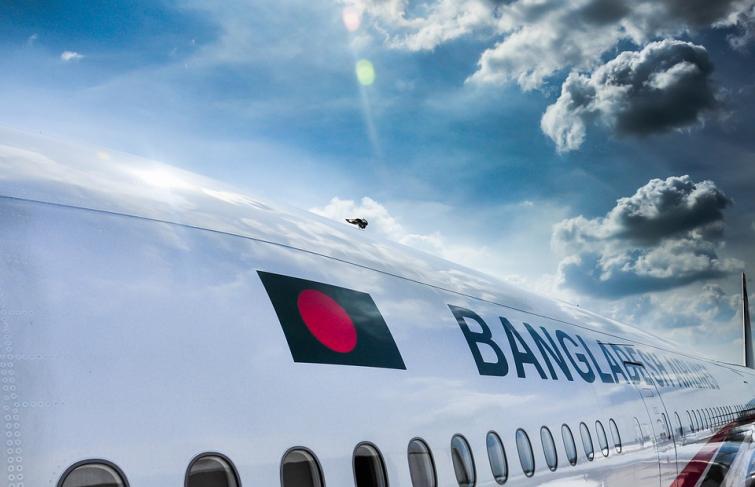 Government to bring back 361 Bangladeshis from China tomorrow

Dhaka/IBNS: The government will bring back 361 Bangladeshi nationals from Coronavirus-hit Wuhan city of China on Saturday, media reports said.

According to reports, these people have expressed their wish of returning from the epicentre city of the virus outbreak.

He was quoted as saying by the newspaper: "A Biman flight is ready with 4 or 5 physicians to fly to China and bring back our people. They will first be taken to the Ashkona Hajj camp, where they will be screened and placed under observation for 14 days."

"They will be released after 2 weeks. In the event of any suspected case, they will taken to Kurmitola Hospital, CMH, or Kuwait Bangladesh Friendship Government Hospital for treatment," he said.

Foreign Minister Dr AK Abdul Momen, at the press briefing, was quoted as saying by the newspaper: "We want to ensure the virus does not spread in Bangladesh."

The Coronavirus outbreak in China has killed over 200 people so far in the nation.