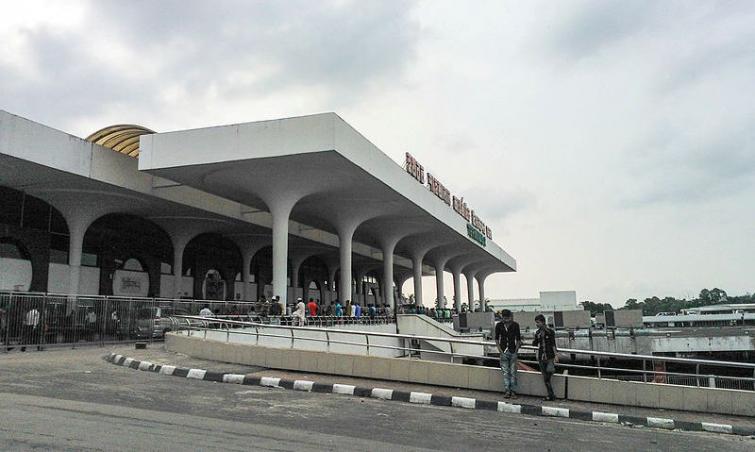 Bangladesh: Man suspected to be infected by coronavirus hospitalised

Beijing/IBNS: A Bangladeshi citizen, who returned from China, has been admitted Kurmitola General Hospital as he is suspected of suffering from coronavirus.

Dr Shahriar Sazzad, an official at the Airport Health Centre, told the newspaper that the passenger was sent to the hospital on Thursday morning after collecting his blood sample.

The passenger is a student of a Chinese institute.

When the passenger, a student at a Chinese institute, arrived at the airport, his body temperature was 100.6°F, Dr Shahriar said.

"He has been suffering from fever for three days. After examination at the hospital, it can be ascertained whether the young man has a health problem," he told the newspaper.