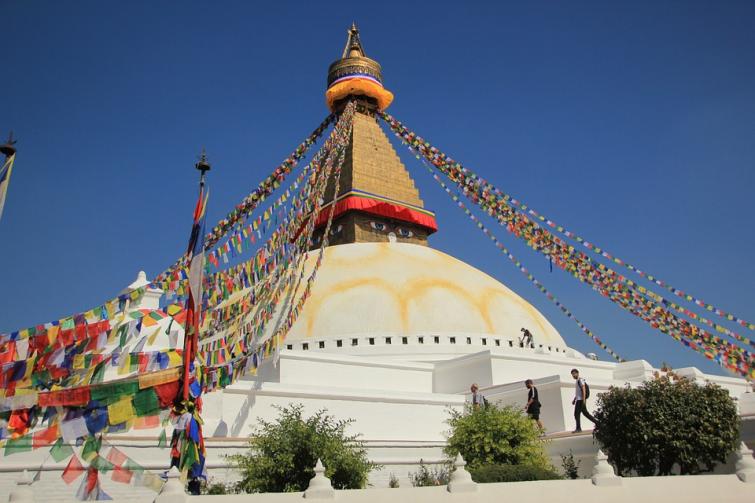 They were found unconscious in a hotel in Daman of Makwanpur district this morning and flown to Hams Hospital in Kathmandu, where doctors pronounced them dead, reports Kathmandu Post.

Makwanpur police superintendent Sushil Singh Rathaur said the Indians might have used gas heaters to warm their room which could have suffocated them to death.

Fifteen Indian tourists had booked two rooms at the resort on Monday night. Eight of them—four males and four females—were in the same room.

The resort staff had called police after they found the Indian tourists unconscious in their room. A helicopter was flown in from Kathmandu to airlift them.

Daman, which sits at an altitude of nearly 2,500 metres above the sea level, is a popular tourist destination.