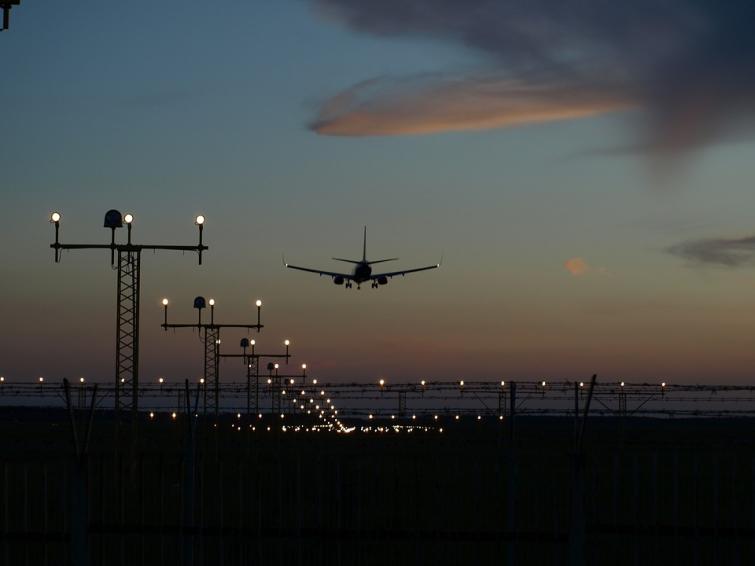 Dhaka/IBNS:  Amid fear of the breakout of a new SARS-like virus in China, the screening process of passengers has started in Bangladesh's Hazrat Shahjalal International Airport in Dhaka.

Group Captain AHM Touhid-ul Ahsan, director of the airport, confirmed it to The Daily Star.

Three flights operate on the China-Bangladesh route, one of US Bangla and two Chinese airlines -- China Eastern and China Southern, the director said.

“The screening began with passengers of a flight that arrived around 7:30 in the morning from China,” he told the newspaper.

He said the screening of passengers traveling in the other two flights will also take place.

The outbreak of the new SARS-like virus in China has claimed four lives so far.

“Like Dhaka airport, we have also issued alert and began the screening process,” Wing Commander Sarower-e-Zaman, manager of the Chattogram airport told the newspaper.