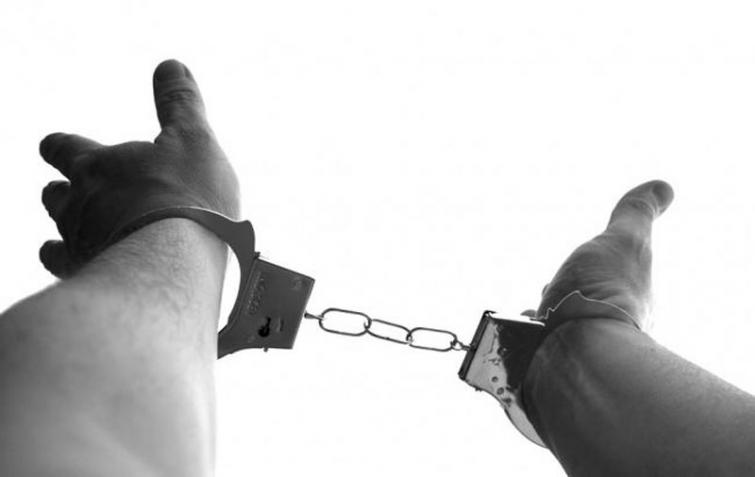 Dhaka/IBNS: Bangladesh police have arrested two neo-JMB terrorists in connection with the attacks on police in Dhaka in 2019, media reports said on Monday.

Neo- JMB is an offshoot of the banned militant outfit Jamaat-ul-Majahideen Bangladesh.

The militants have been identified as Jamal Uddin Rafique, 26, and Anwar Hossain, 25, reported bdnews24.

Jamal, the 'mastermind' of the crude bomb attacks, is a former student of Khulna University of Engineering and Technology, while Anwar is identified as a driver, reported the newsportal.

Police said both of them were arrested on Sunday.

Jamal admitted that he carried out the attacks on police at four places in Dhaka,” Monirul said.