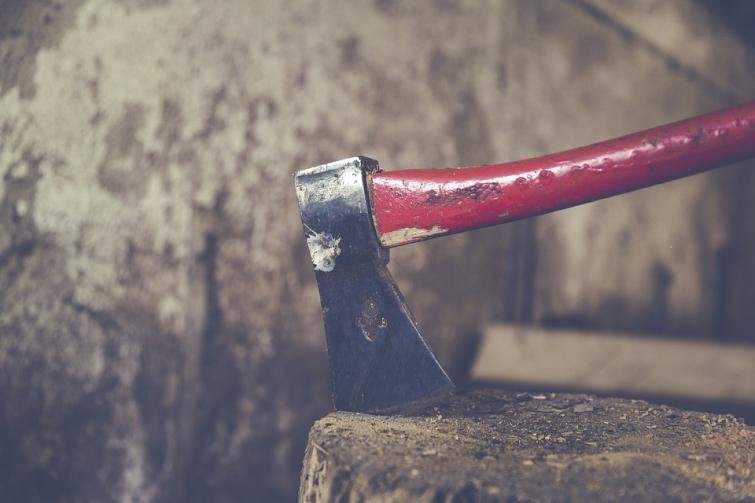 According to Nasrat Rahimi a spokesperson at the Ministry of Interior Affairs, an unknown man has entered into the house of a government employee on Sunday evening and has brutally killed 4 members of his family with an axe, reported Khaama Press.

“Abdul Sattar works at the Ministry of Transport whose wife and 3 children have been murdered”, Rahimi told the news agency.

No group or individual claimed responsibility for the incident so far.