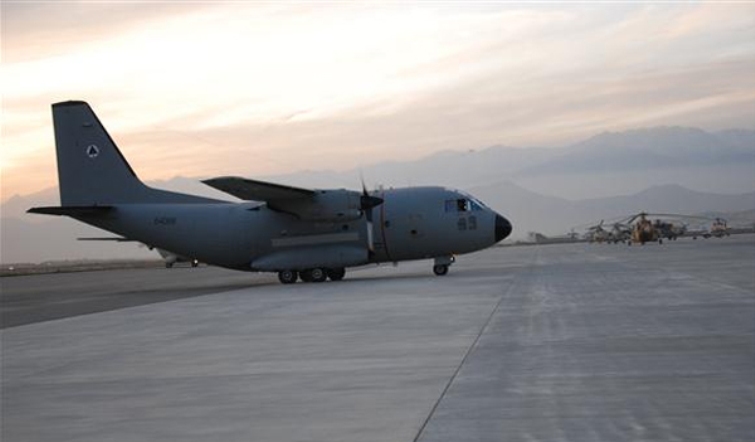 Kabul/Sputnik: The Afghan air force launched a strike overnight on a Taliban hideout in the southern province of Kandahar that killed four fighters, the military said.

The airstrike also destroyed a vehicle and a cache of weapons.

The Taliban, which maintains a strong presence in the region, has not responded to the statement.

They were quick to claim a roadside bomb blast that killed two US soldiers in Kandahar last week.