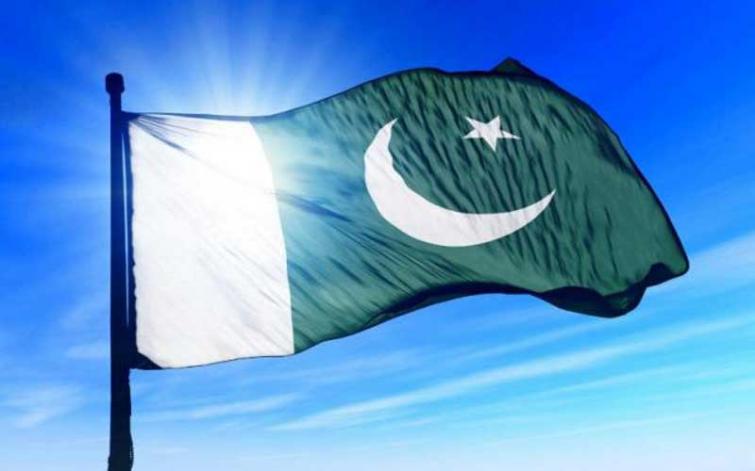 Peshawar/IBNS: At least 10 people were hurt in a blast at Karkhano checkpost in Pakistan's Peshawar city on Tuesday, media reports said.

Police said the injured have been shifted to Hayatabad Medical Complex (HMC) for treatment. Four men and five women were brought to the hospital, according to the HMC administration, reported Geo News.

Two women, who were injured in the blast, were critical, reports said.

The area was cordoned off after the blast.

Police started an investigation into the matter.