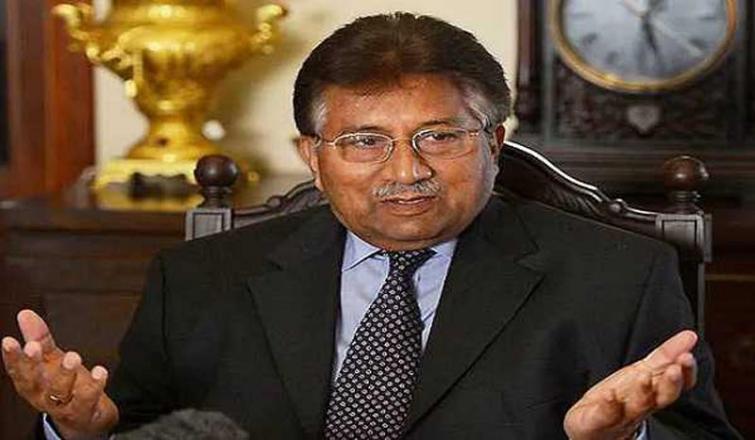 Islamabad/IBNS: The death sentence handed down to former Pakistan President Pervez Musharraf by a special court has been quashed by another court in the country, a BBC report said.

According to the report, the high court pronounced the filing of the case, the formation of the special court, the selection of the prosecution team unconstitutional.

Musharraf, who captured power in a 1999 coup and was president from 2001 to 2008, was charged with treason by a special court. The exiled general had then challenged the decision.

In Nov 2007, Musharraf had suspended the Constitution and imposed emergency rule in the country. The move sparked protests and Musharraf resigned to avoid impeachment. When Nawaz Sharif, whom he had thrown out of power, became the Prime Minister in 2013, he initiated a treason trial against Gen Musharraf and in March 2014 the ex-President was charged for high treason.