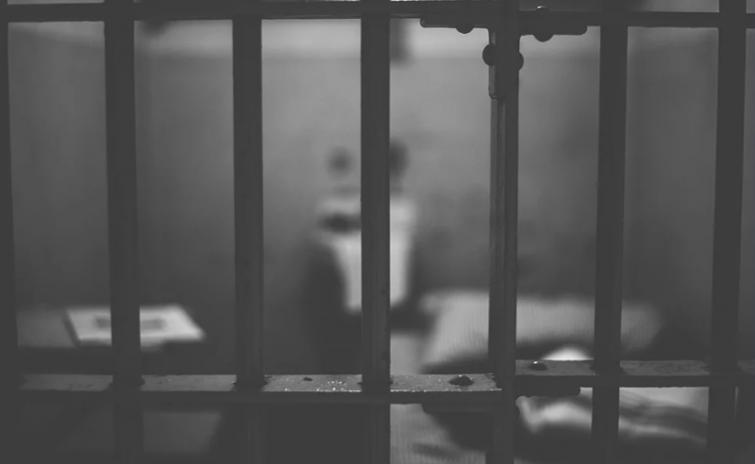 “Prisoners who fled from the jail had been convicted for different crimes”, Abdullah told the news agency.

It is still not clear how they managed to escape it.