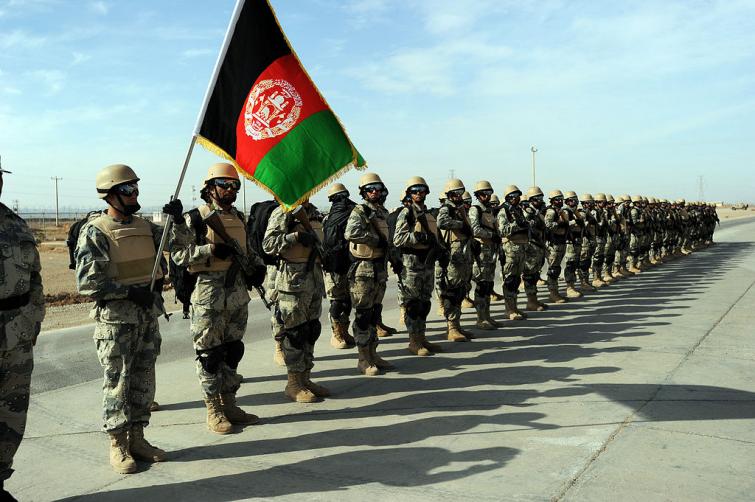 In a statement released by the governor's media office, the incident occurred in PD1 of the capital, Lashkargah city, reported Tolo News.

When policemen returned from a patrol, the IED placed close to the checkpoint went off, reported the Afghanistan-based news portal.