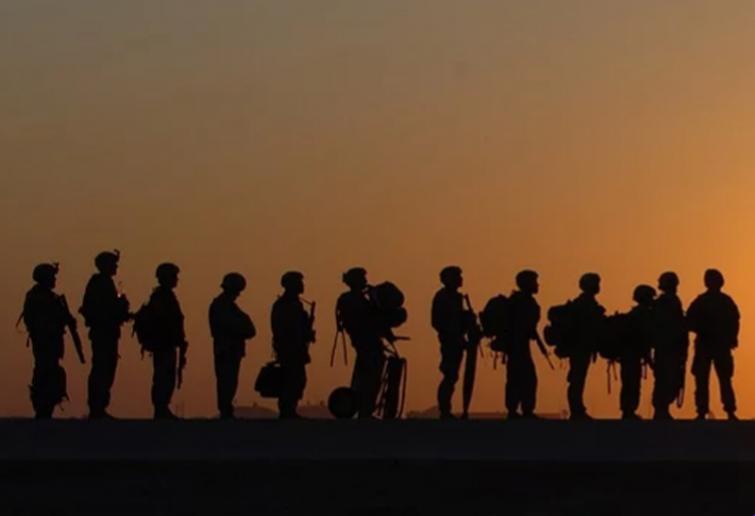 Kandahar/IBNS: At least two US soldiers were killed in an IED explosion in Afghanistan's Kandahar province, media reports said on Sunday.

"In accordance with U.S. Department of Defense policy, the names of the service members killed in action will be withheld until 24 hours after notification of next of kin is complete," read another statement.

According to a report published by Khaama Press, 20 US soldiers were killed in the year 2019.