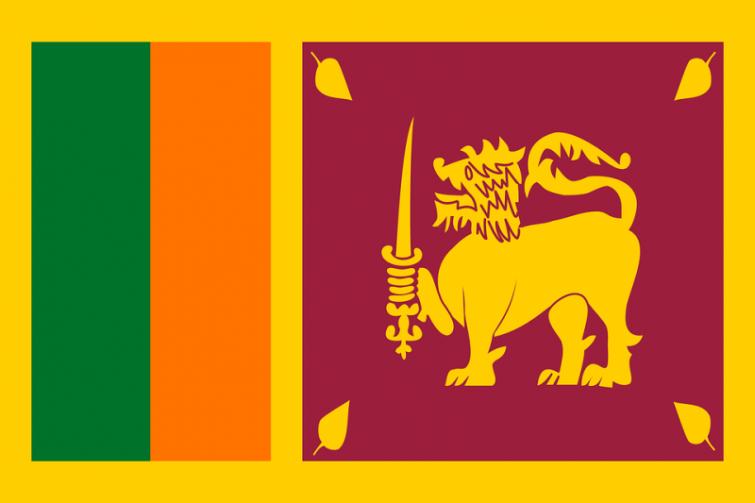 Colombo/UNI: The newly formed Sri Lankan government is aiming to log a 6.5 per cent or higher GDP growth and prioritise national security in the island-nation.

The government released on Monday a new National Policy Framework: Vistas of Prosperity and Splendor, which seeks to achieve a per capita income exceeding $6,500 during the 2020-2025 period.

Further, it also provides guidelines to maintain a single digit rate of interest and to maintain the exchange value of the rupee at a stable level. The policy objectives also include a four-fold outcome of being a productive citizen, a contented family, a virtuous, disciplined and just society, and a prosperous nation.

Accordingly, it made mandatory for all ministries, departments, Provincial Councils and local authorities as well as all government agencies to implement their policies and functions in line with the new Policy.