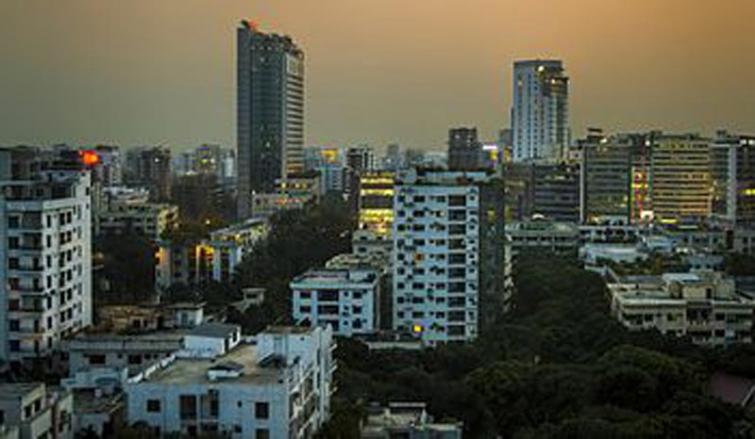 Dhaka/IBNS: Police on Monday pressed charges against 14 activists of the banned militant outfit “Neo JMB” in a case connected with the blast in a Dhaka hotel in 2017.

On August 15, 2017, a suspected suicide bomber of “Neo JMB” was killed during an anti-militancy operation at a Dhaka hotel as counter-terrorism officials claim he had planned to carry out an attack on the crowd paying homage to Bangabandhu on National Mourning Day at Dhanmondi 32, reported the news paper.

All the accused persons are members of New JMB.