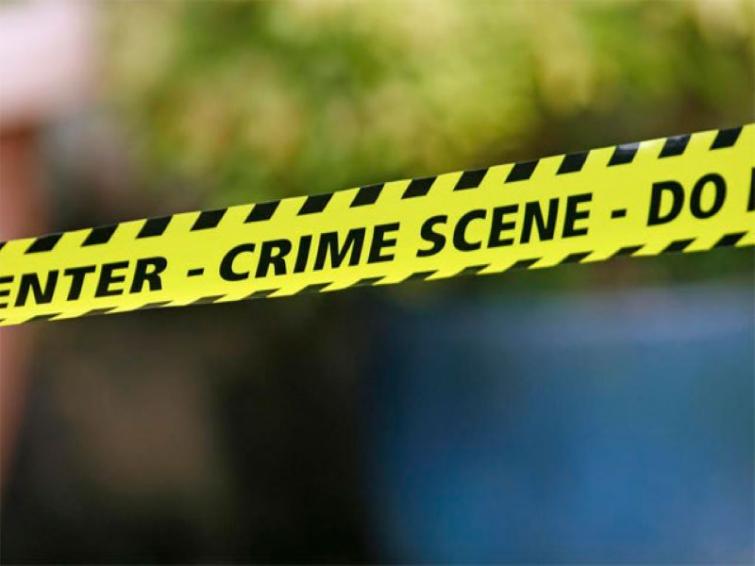 Dhaka/IBNS: Police have recovered bodies of three members of a family from  Barishal’s Banaripara area in Bangladesh on Saturday, media reports said.

Zafor Ahmed, officer-in-charge of Banaripara Police Station, told The Daily Star they recovered the body of Mariam Begum, 75, from the balcony of the house located in ward number 5.

The victim's son Abdur Rob is an Imam at a mosque situated in Kuwait.

Police said they recovered the body of Rob's brother-in-law Md Alam from the house.

Body of Rob's cousin Md Yusuf, 18, was recovered from a pond.