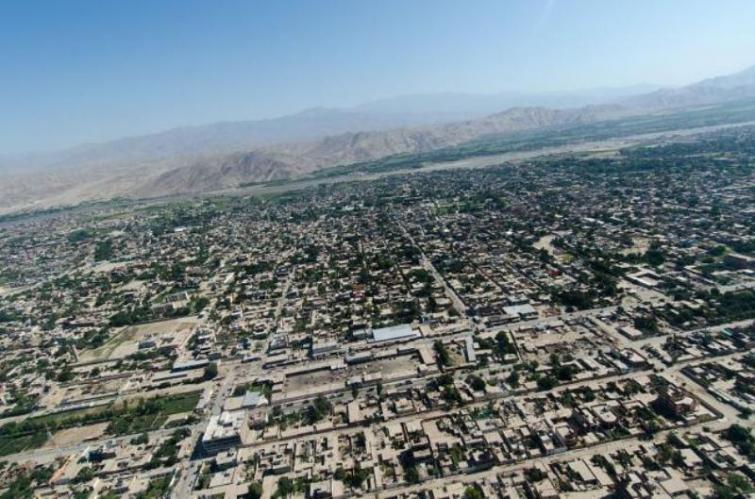 He has been identified as Tetsu Nakamura.

Attaullah Khogyani, the provincial spokesperson for Nangarhar was quoted as saying by Khaama Press that Tetsu Nakamura, a physician and aid-worker was attacked by unknown gunmen in the center of Jalalabad city as he was heading to his office.

“Tetsu Nakamura was seriously wounded and his four body guards and driver were killed on the attack site”, the provincial spokesperson confirmed to the news agency.

Khogyani further added the Nakamura died of serious wounds at the Jalalabad airport as he was being transferred to Bagram airbase for treatment.

The Taliban distanced itself from the killing of the Japanese person.

The Japanese national, who was running a charity organization in the eastern Jalalabad city for many many years, had received Afghanistan’s honorary citizenship.