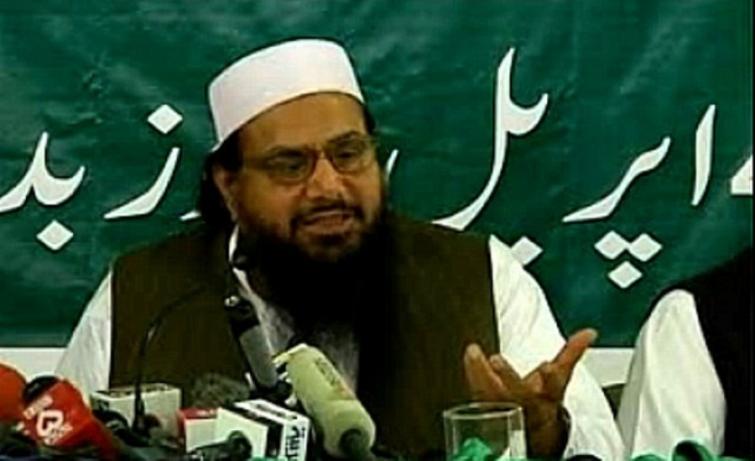 Pakistan: JuD chief Hafiz Saeed, others to be indicted in terror financing case next month

According to reports, the JuD chief and other leaders of the group will be indicted over terror financing charges.

According to Deputy Prosecutor General Abdul Rauf Watoo, the court was provided copies of the nearly two dozen cases registered against the JuD leaders during today's hearing which was presided over by Judge Malik Arshad Bhutta, reported the newspaper.

The matter was adjourned till Dec 7.

On July 3, the top 13 leaders of the JuD were booked in nearly two dozen cases for terror financing and money laundering under the Anti-Terrorism Act (ATA), 1997, reported Dawn News.

Saeed was arrested on July 17 on charges of terror financing.

Incidentally, Pakistan has taken the move just months after Paris-based Financial Action Task Force (FATF) warned the nation to deliver on its commitments to curb terror financing and money laundering.

In the latest FATF review held in October, it was found that while Pakistan has made significant improvements, it will have to take "extra measures" for "complete" elimination of terror financing and money laundering. A reprieve until February 2020 has been given until when Pakistan will remain on the task force's "grey list", Dawn News reported.