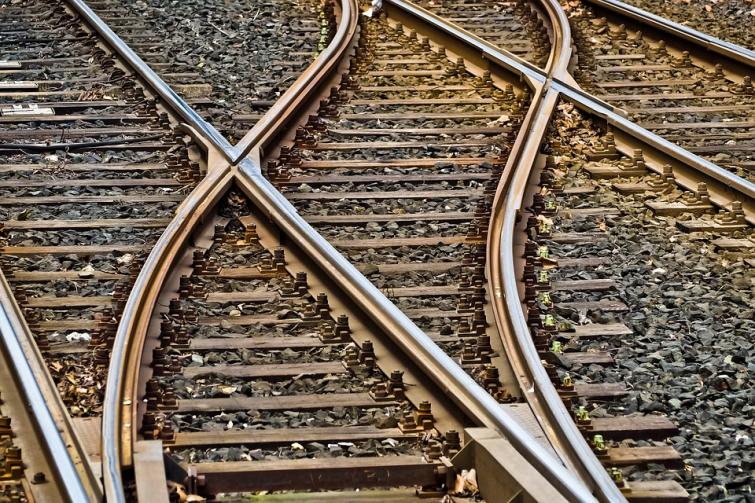 
"The accident occurred because the loco masters did not obey the signals," Khan said.

Kasba Upazila Nirbahi Officer (UNO) Masud Ul Alam told the newspaper: "Nine of the deceased, including five men and four women, died on spot. Others died at different hospitals after the injured passengers were taken there."

Officials fear that the death toll may rise.

Due to the accident, the train services in the Dhaka-Chittagong route and Chittagong-Sylhet route have been snapped.